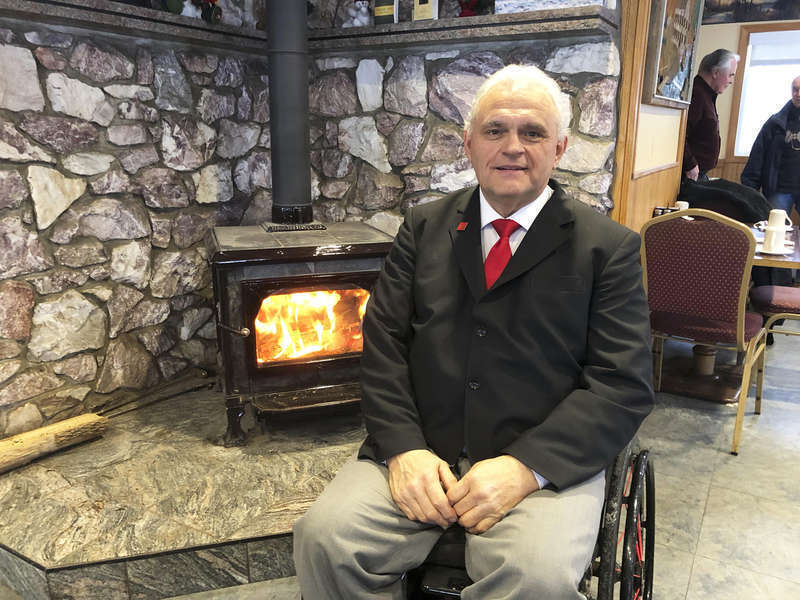 Burns traveled with Crafts on Tuesday, Jan. 14th for meet and greet events at three different locations in Washington County:  Worcester Resources in Columbia, Helen’s Restaurant in Machias, and Wickachee Restaurant in Calais.

During his time in the Legislature, Crafts sat on the Inland Fisheries & Wildlife Committee.  He says he is “a strong fiscal conservative, a voice for freedom, personal liberty and a tested advocate for our second amendment rights,” with a lifetime membership with the NRA.

Crafts describes himself as a “Christian man of faith,” having grown up in Lisbon, Maine.  He raised six children and has 14 grandchildren, all of whom live in-state.