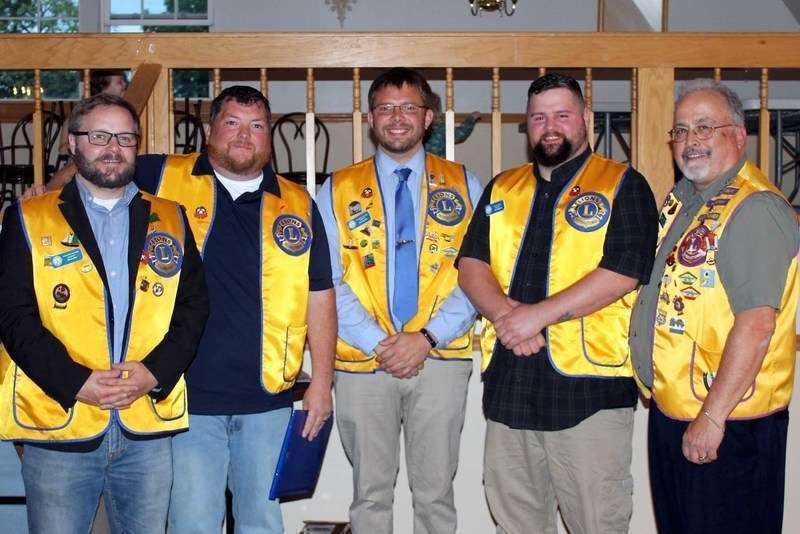 The Calais Lions Club held its annual installation night and dinner last week with many members and spouses in attendance, as well as some Lioness members.

Before the induction of two new members, President Ben Knowles told those in attendance of the many great things the club has done in the last year.  This included mentions of the club’s fundraising efforts, including the 2018 Santa’s Helpers campaign, which brought in over $10,000 to assist local families.