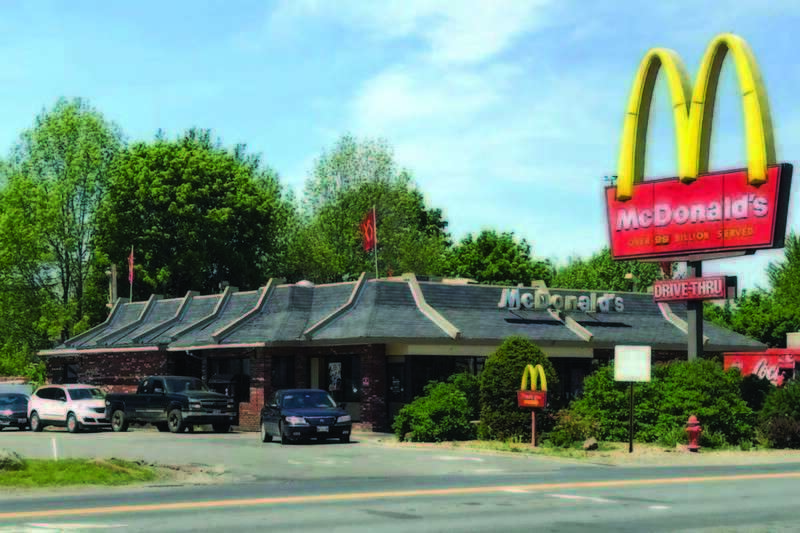 McDonald’s Manager Quashes Rumor that Restaurant Will Close for Renovations

The manager of the Calais McDonald’s has quashed a rumor that the fast-food restaurant will be closing for renovations.

It was recently reported by some residents that the restaurant at 191 North Street would be temporarily closing for three to six months while it underwent a complete overhaul.  Dan Barnard, manager at the restaurant, said this is untrue.