The Town of Alexander will soon be the first to join Calais and Baileyville as part of Downeast Broadband Utility (DBU), a utility organization formed by the Town of Baileyville and the City of Calais.

According to Ted Carter, Alexander resident and broadband liaison for the town, the town held its meeting on Monday, August 24th with the one-issue warrant.  Of the votes, 60 were in favor of joining DBU, while only 11 were opposed. 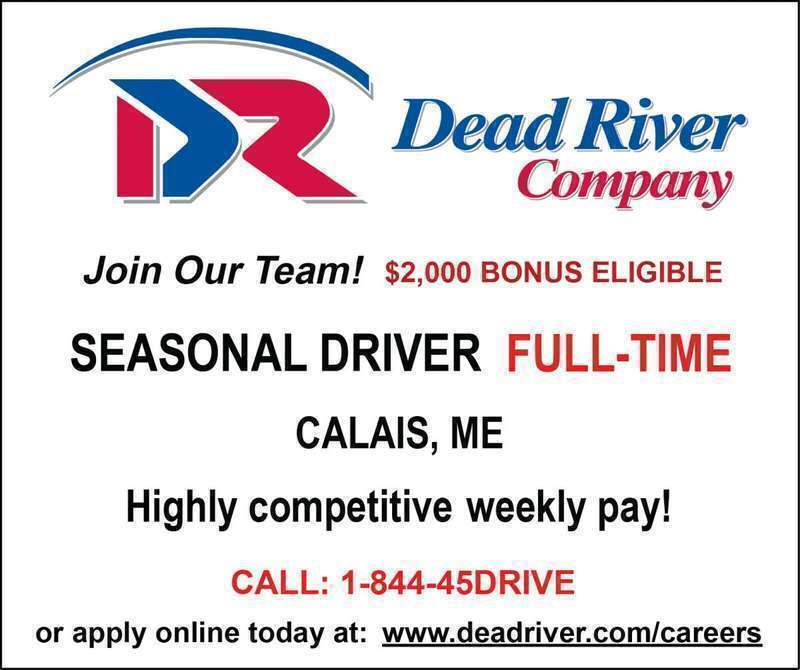