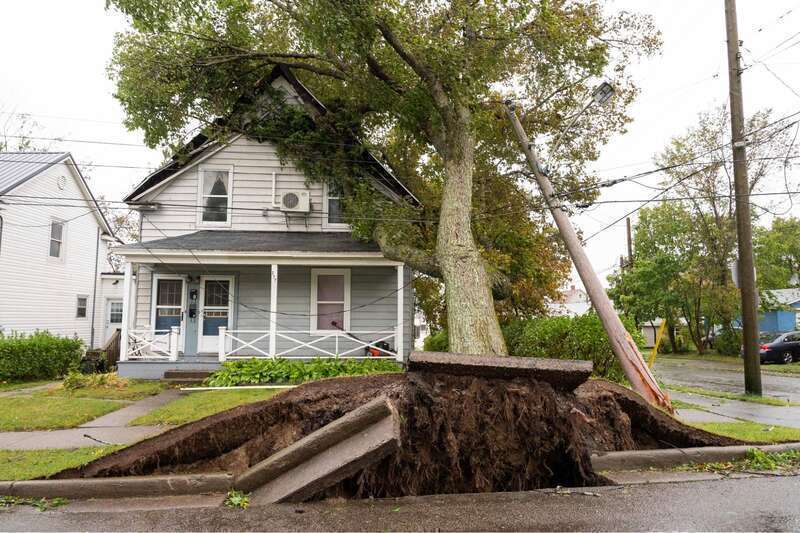 Hurricane Fiona made its way up the East Coast at the end of last week, before being downgraded on Friday to a post-tropical cyclone as it battered the province of Nova Scotia into Saturday.

The winds, which reached up to 92 mph, according to news sources, knocked out electricity for about 80 percent of Nova Scotia Power customers, leaving downed trees, flooded homes, washed out roads, and other destruction.