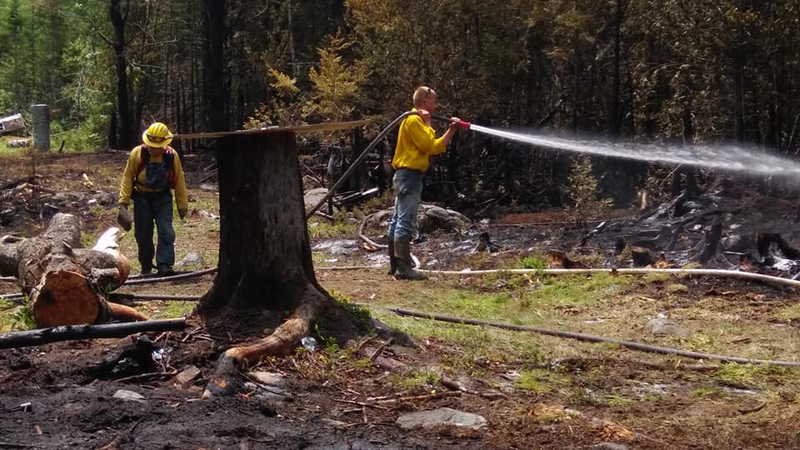 Around 2:30 p.m. on Friday, June 26th, Calais Fire-EMS was notified by a St. Stephen resident of a possible fire near the Carson Road in Calais.  The resident noticed smoke from across the river.  According to Chief Ken Clark, Captain Bill Lee responded to the area where he discovered a woods fire.

Richard Auletta of Calais Has Collected Over 300,000 Books