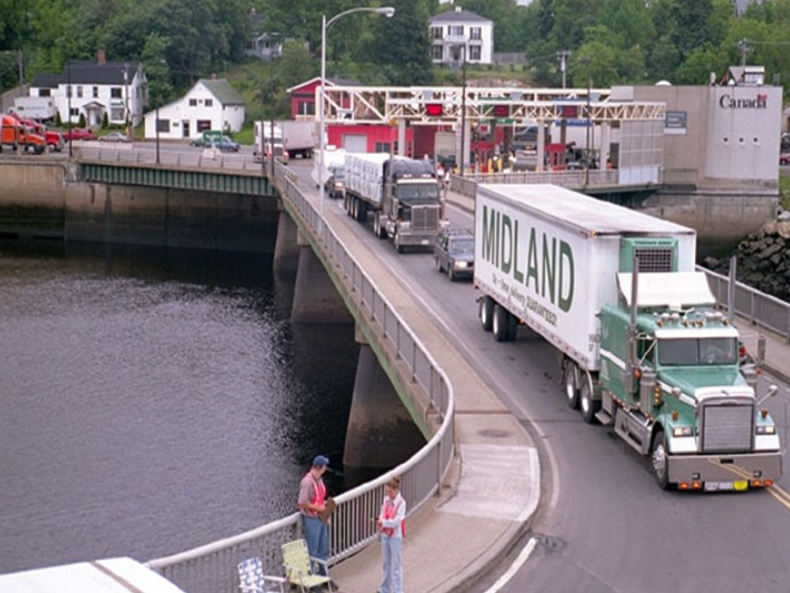 On Wednesday, March 18, it was announced that the longest border between two countries--the US/Canadian border--would close for non-essential travel.  President Trump assured citizens that trade would not be affected.

Canadian Prime Minister Justin Trudeau explained that travelers would not be permitted to cross the border for recreation and tourism, and also stressed, however, that “essential travel” would not stop.

Trudeau said in a press conference, "Our governments recognize that it is critical we preserve supply chains between both countries." Because of this, trucking will not be affected, allowing for the supply chains of such things as food, fuel, and life-saving medicines to continue.

The closure is in favor of public health, to help stop the spread of COVID-19, with people in both the US and in Canada encouraged to stay home.  Additionally, it has been noted that processing thousands of people per day creates an added risk to border agents for contracting COVID-19 and unknowingly passing it on to others.

Allowing trade to continue between the United States and Canada will ensure the $2 billion worth of goods that cross each day will continue to do so without interruption, benefiting the health of economies in both countries, as well as citizens.

The length of time the border will be closed is unknown at this time.

According to Hon. Andrew Anderson-Mason, New Brunswick’s Attorney General and member of the Legislature Assembly, representing Fundy the Isles Saint John West, which includes St. Stephen and Campobello, “Those who work in one country and live in another, at this time, you can cross,” she shared on her social media, adding, “If you need shoes at Marden’s...no go.”

John Williamson, member of Parliament for New Brunswick Southwest, shared to his social media, “Over the past week, I have pressed the federal and provincial governments for special exemptions being granted to residents of Campobello Island in the event of a border closure. I received word today there will be exceptions made for Campobello residents to ensure they can come and go between Canada and the United States as necessary for essential travel.”

The details of those exemptions are not yet known, but The Calais Advertiser will continue to update as information becomes available.